Congratulations to Peter Buller (11th) for making District Honor Band! Only three oboe players were selected for this group and Peter earned 1st chair out of all who auditioned. This great honor is difficult to achieve. We are proud of you, Peter! #DriveStudentSuccess 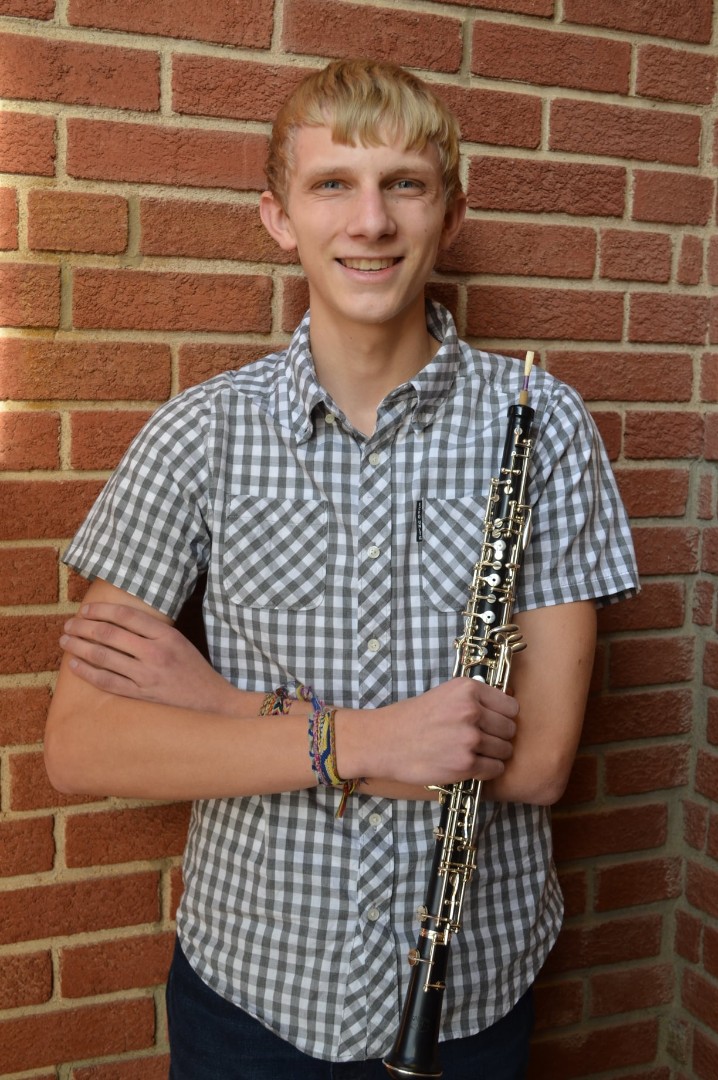