Lexi Milne, a sophomore at IHS, recently gained a position in the South Central District Honor Choir. She auditioned for the position by singing sections from two different songs. The audition proved to the directors Milne’s ability to learn music on her own, and also demonstrated the advanced concepts she is capable of mastering. Milne, as well as others around the state who have earned a position in the choir, will be sent music to study on their own. After the selected students have practiced individually, they will join together and spend one day practicing as a group before performing their prepared pieces in a concert. Congratulations, Lexi! #DriveStudentSuccess 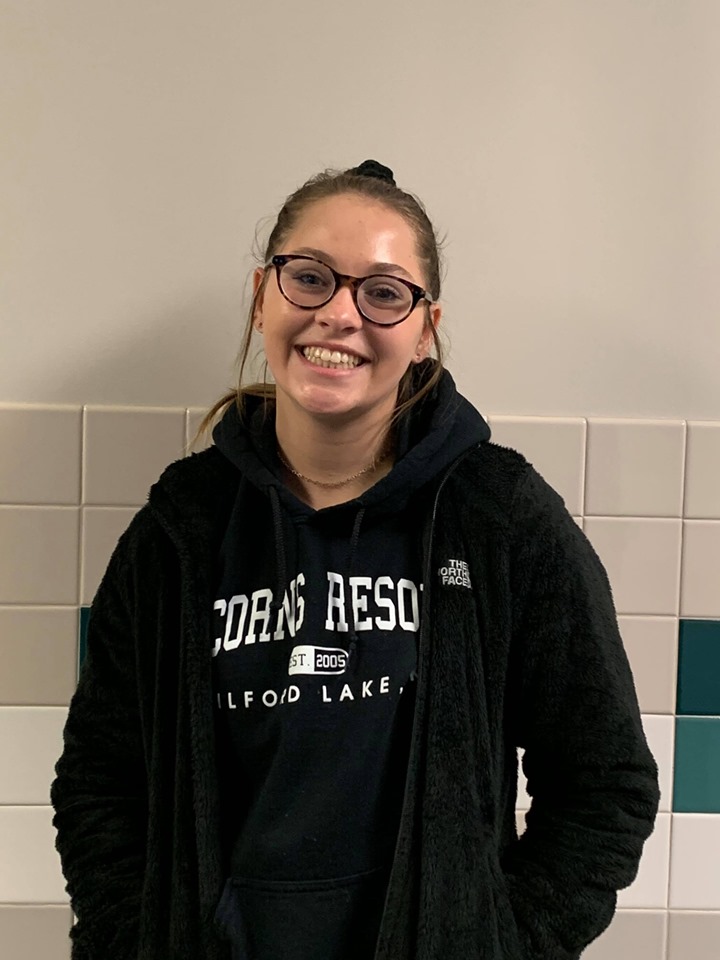